If you think that the selling season is over, think again.

According to Altos Research, Bolton is still experiencing a Seller's Market.  If you've considered listing before the end of the year, it's not too late.

There are currently 30 homes on the market in Bolton (one of them has a contingent offer, so let's say 29).  The average list price is $821,487.  Two of these homes made their market debut within the last week: 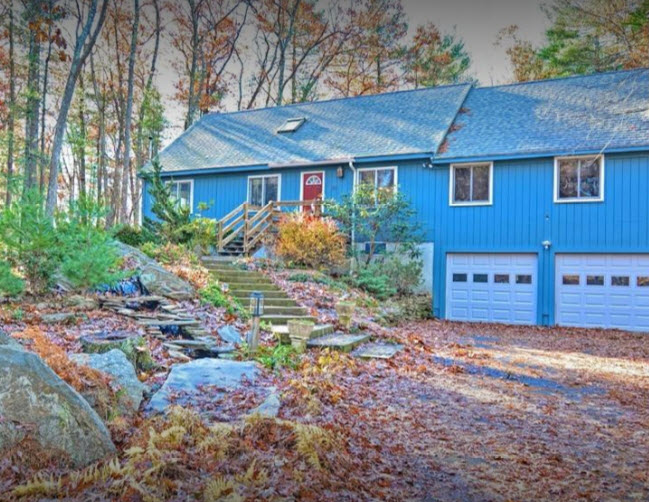 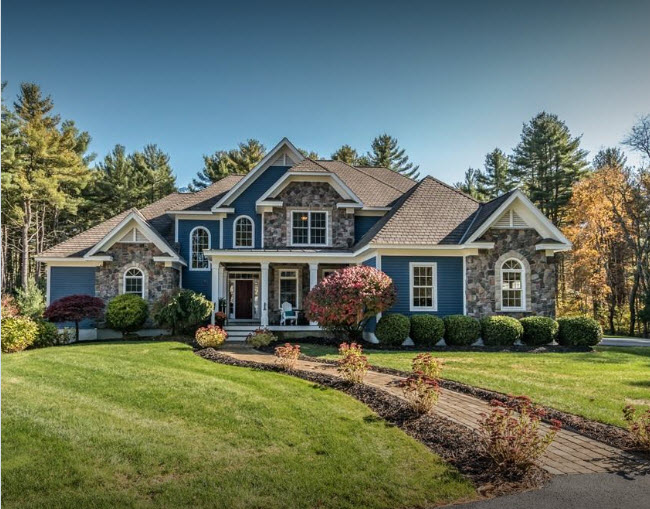 They two most recent homes to go under contract were: 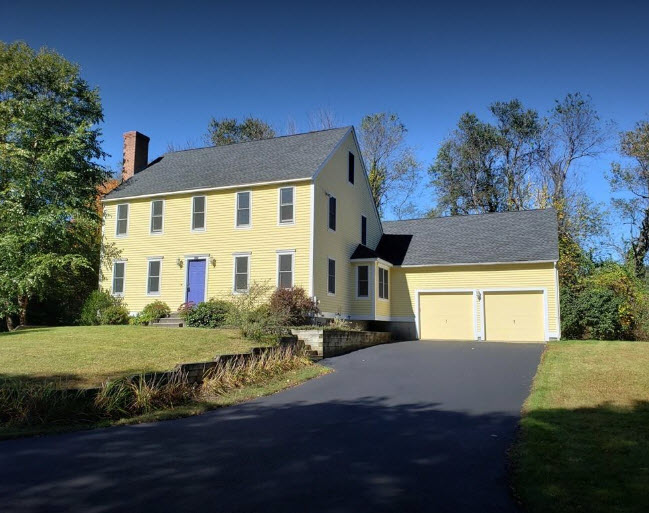 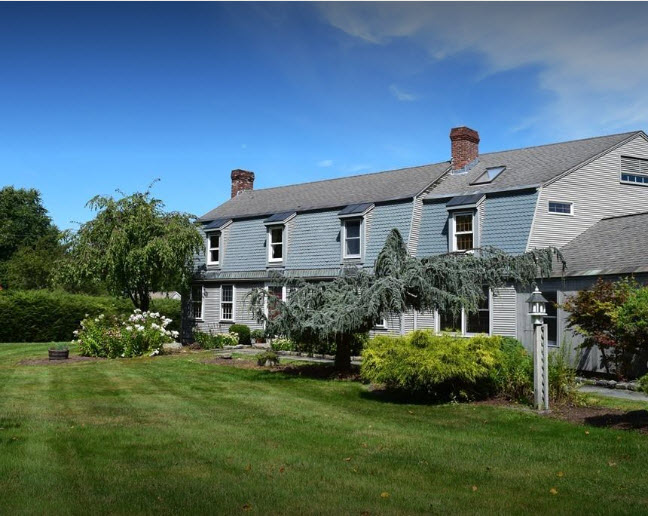 Interestingly, the three homes that closed during the last week ran the gamut in terms of pricing, from the lowest tier to the highest echelon of the market.

12 Deer Path, a 4-bedroom colonial in the posh Fox Run neighborhood, became one of only three homes to break the million dollar mark in Bolton this year when it went under contract after only six days, selling at $1,075,000, a thousand dollars higher than its asking price.