As we approach Thanksgiving, the real estate market in Bolton remains healthy, although sales and offers are coming at a slower pace right now.

According to Altos Research, Bolton is still clinging to a Seller's Market, but if you read between the lines, you can start to perceive the start of a modest slowdown.  The number of homes with price reductions has risen to 52% this week (up from 43% last week), and the "days on market" until offers has climbed slightly, to 155.  Buyers are still out there, but there isn't the same sense of urgency that we've seen previously.

There are currently 30 homes on the market in Bolton (one of them has a contingent offer, so let's say 29).  One of them, 83 Quaker Lane, listed at $429,900, had gone under contract on November 9th; it reappeared as "back on market" on November 18th.   The current average list price is $806,473, down slightly from last week.  Only one home made its debut during the last seven days: 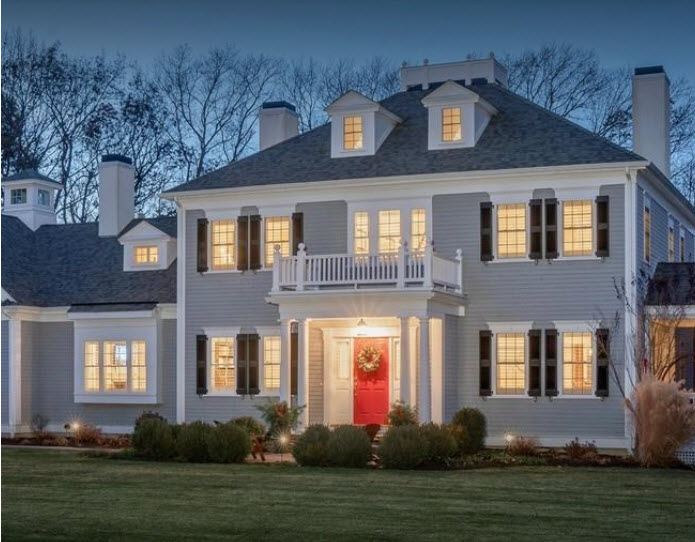 There were no closings in Bolton within the last week.

What we did see were two price reductions: